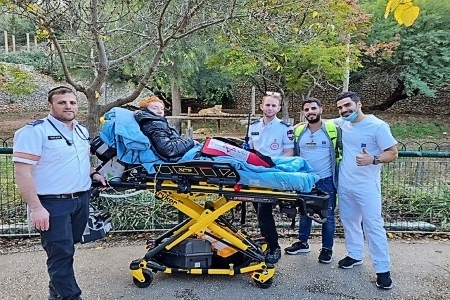 Life for Daniel is tough. He was born with a severe hereditary disease that impairs the functioning of his autonomic nervous system. As a result, involuntary physiologic processes such as heart rate, blood pressure, respiration, digestion, and sexual arousal are not regulated normally.

While Daniel, age 30, lives an independent life, he’s been a regular visitor to Hadassah Hospital Ein Kerem over the years. Some four months ago, his condition took a turn for the worse, and, since then, he’s been hospitalized in Hadassah’s Internal Medicine D Department.

“While Daniel is continuously respirated because of his condition, we communicate regularly,” says Deputy Head Nurse Ahmed Assadi, who has treated Daniel for a long time. “Daniel told me his true love was animals,” he says, “and his dream was to visit the nearby zoo. To us, that seemed impossible in the short term.”

Staff on the ward talked it through and reached out to the Magen David Adom (MDA) ambulance service, which has a special “wish ambulance” to help realize patients’ dreams. It took a multidisciplinary team, including members of Hadassah’s internal medicine department and the respiratory unit, to make the trip possible.

As the day for the outing arrived, the Hadassah and MDA teams made sure everything was in place and that Daniel was comfortable for the journey. The staff at Jerusalem’s Biblical Zoo was delighted to help make the day extra special for Daniel and his family.

“All the planning was worth the effort to witness that moment when we arrived at the zoo,” says Assadi. “Daniel smiled like I’ve never seen before. The visit was good for his health, too.”

Assadi adds, “I’m not surprised because we know that treatment needs to be holistic. It’s important to take care of the patient’s psychological and emotional health as well as the medical aspects. Daniel returned to the hospital with his eyes shining, as he met the dedicated staff awaiting his return.” 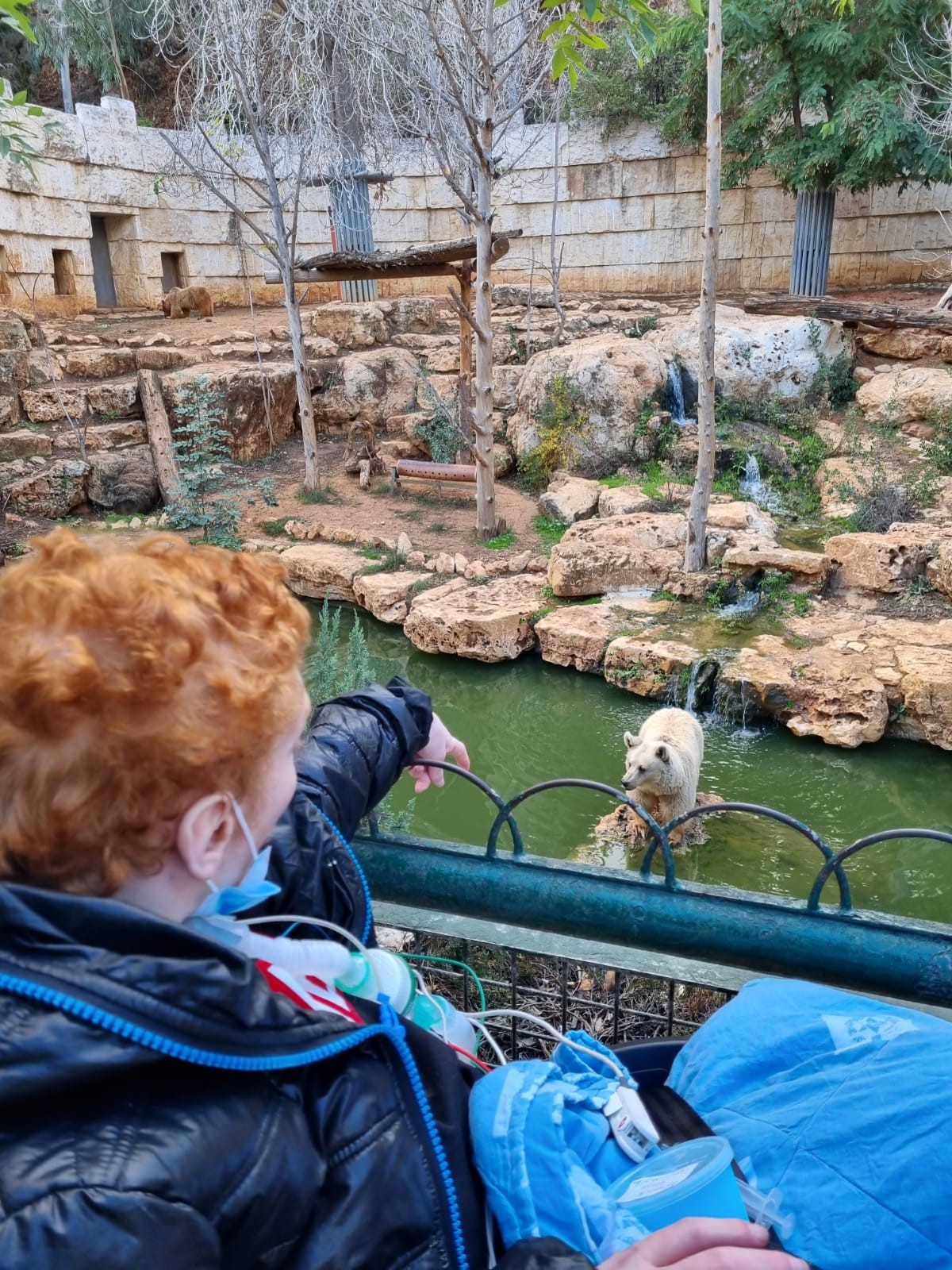 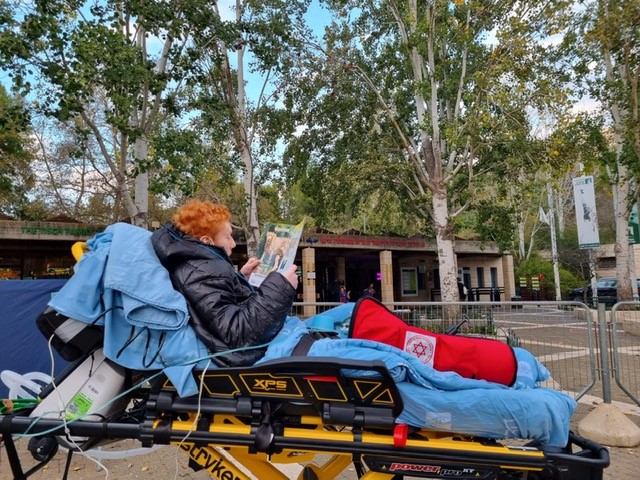 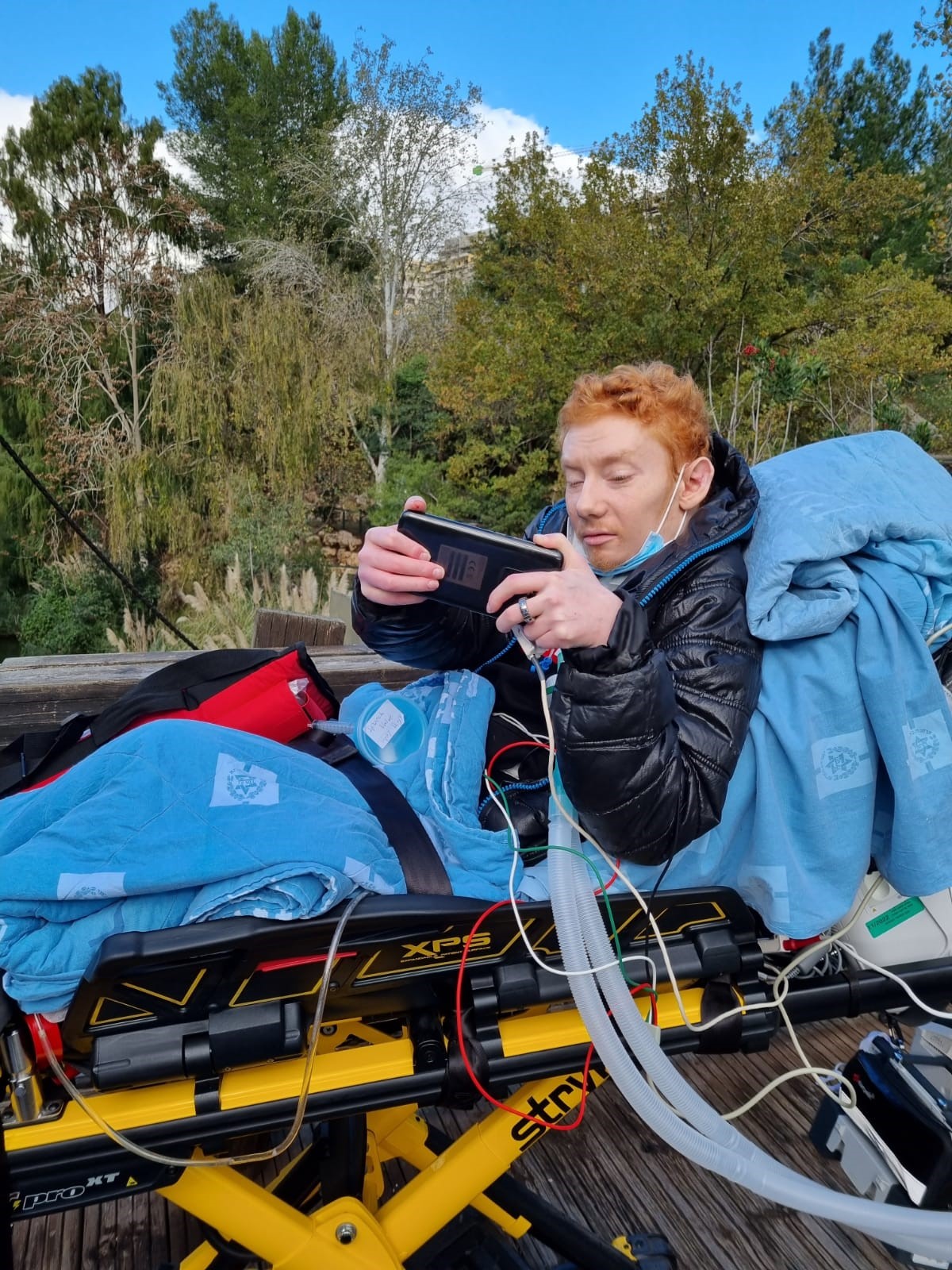