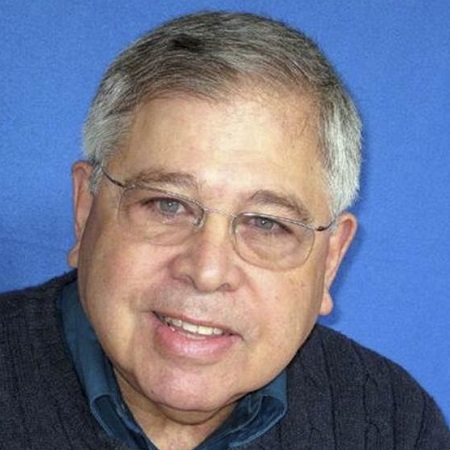 JERUSALEM (AP) — An American educator who marched for civil rights in the 1960s and advocated coexistence between Muslims and Jews when he moved to Israel, died Tuesday after succumbing to wounds sustained in a Palestinian attack on a bus in Jerusalem two weeks ago.

Hadassah doctors fought for two weeks to save the life of Richard Lakin, age 76. He was attacked on October 13, 2015.