From Blinding Cancer to Valedictorian: Hadassah Makes it Possible 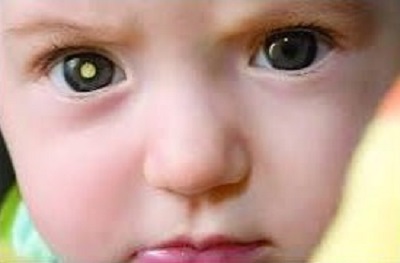 Afflicted with a rare cancer of the retina called retinoblastoma, a teenager from Gaza recently came to see Prof. Itay Chowers, head of the Hadassah Medical Center’s Ophthalmology Department.

His eyes were in terrible shape. Following an unsuccessful surgery, he was blind in one eye; the other had minimal vision. But he had found his way to Hadassah.

“There are no answers for such a case in the books,” says Prof. Chowers, “but I decided to do what I could.” He cleaned up the remnants of the cancer, attached the retina, applied silicone oil to hold it in place, and made a few other medical adjustments. The boy was then able to see with one eye.

Time went by and one day, the teenager knocked on Prof. Chower’s door. He told the Professor he had been graduated from high school and taken his exams, placing number one in his school. The valedictorian prize was a trip to Jerusalem. He couldn’t come to Jerusalem without thanking the Hadassah doctor and the hospital that had made the greatest moment of his life possible.