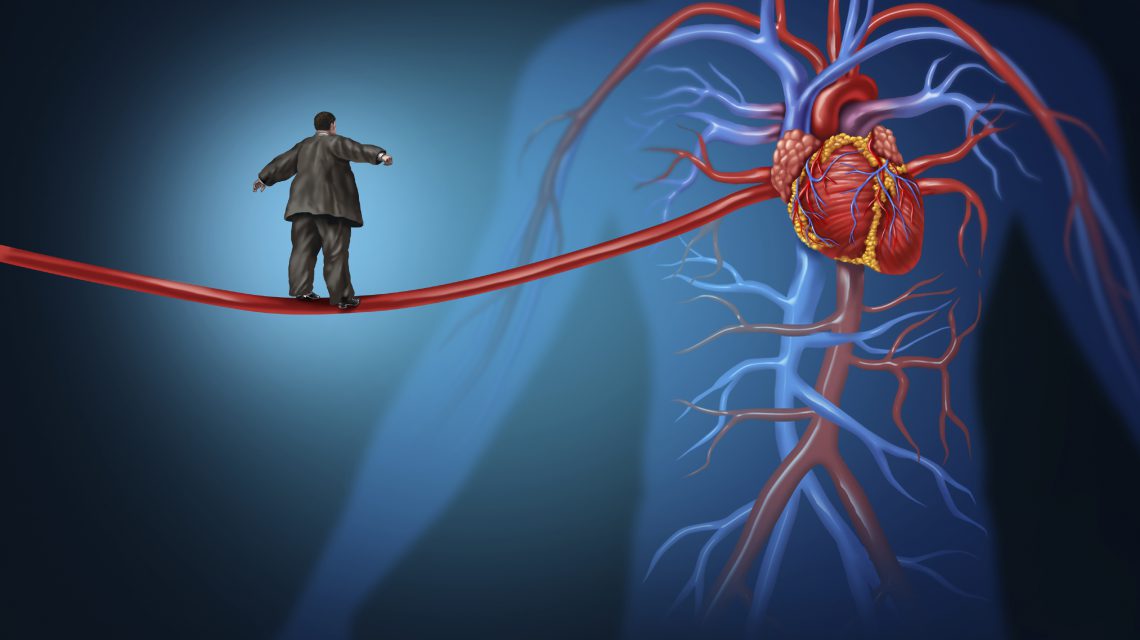 Body mass index (BMI) in the mid to upper-normal range during late adolescence is linked to cardiovascular death in midlife, according to a large, long-range collaborative study of millions of teens by researchers from the Hadassah-Hebrew University Braun School of Public Health and Community Medicine and Sheba Medical Center.

The study, highlighted in the April 13, 2016 issue of The New England Journal of Medicine, involved data belonging to 2.3 million adolescents from 1967 through 2010, with a mean age of about 17. The researchers examined the connection between BMI (weight in kilograms divided by the square of one’s height in meters) and the number of deaths that were attributed to coronary heart disease, stroke, sudden death from an unknown cause or a combination of all three categories (“total cardiovascular causes”). They found that 9.1% of the deaths were linked to cardiovascular causes–1,497 from coronary heart disease, 528 from stroke, and 893 from sudden death—explaining that “the low proportional mortality attributed to cardiovascular deaths reflects the relatively young ages in their cohort at the end of follow-up.” The mean ages at the time of death were 47.4 years for coronary heart disease, 46.0 years for stroke, and 41.3 years for sudden death.

Although there was a graded increase in cardiovascular death as the BMI increased, adolescents who were in the 50th to 74th percentile for BMI–which is considered an acceptable normal range–were subject to these fatal outcomes. As the authors express, “A BMI in the 50th to 74th percentiles “was associated with increased cardiovascular and all-cause mortality during 40 years of follow-up.”  In addition, the authors report that the rates of death were generally lowest in the group that had BMI values during adolescence in the 25th to 49th percentiles.

The authors caution, however, that “we could not determine whether an increased BMI in adolescence is an independent risk factor, is mediated by adult obesity or both.” Further, they explain, “we could not control for important risk factors (e.g., smoking, exercise, and physical fitness) or for adult BMI.”

Nevertheless, they report: “Obesity during adolescence was associated with a substantially increased risk of cardiovascular outcomes in middle age, particularly death from coronary heart disease. The associations, which were similarly evident in both sexes, persisted strongly for cardiovascular deaths occurring during four decades after the measurement of BMI in adolescence.”

By the same token, they predict: “The rising prevalence of overweight and obesity among adolescents may account for a substantial and increasing future burden of cardiovascular disease, particularly coronary heart disease.”

The researchers from the Braun School were Prof. Jeremy Kark and Dr. Hagai Levine.