Building a Better World Through Medicine 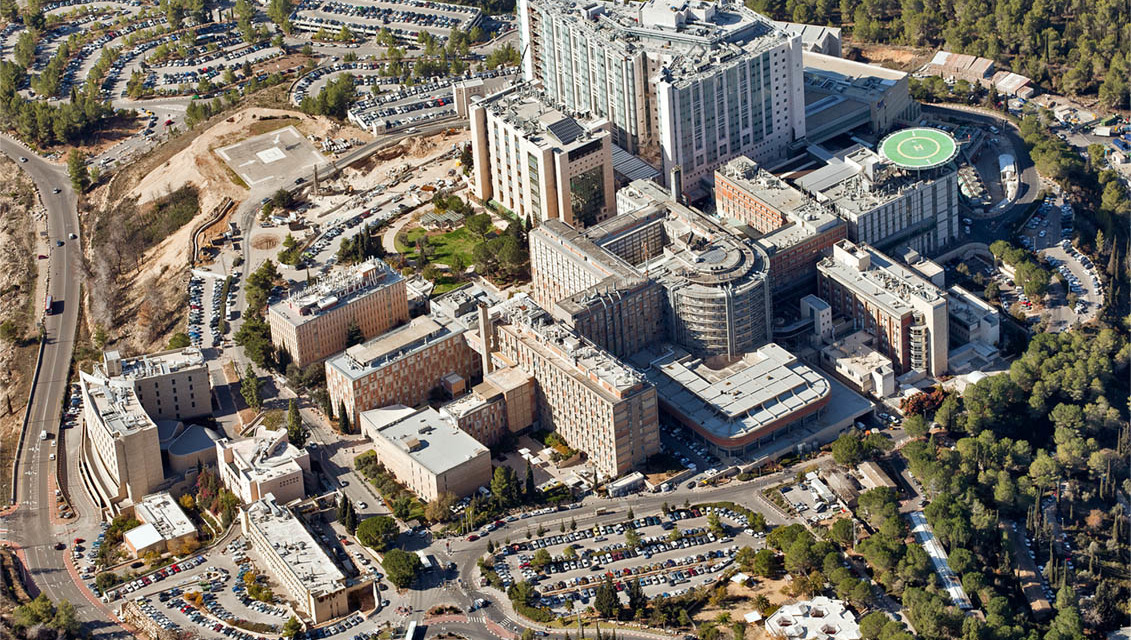 Flashback to 2002 and 2003: During this tumultuous time for the State of Israel, Professor Ben Sachs from Harvard Medical School coordinated Medical Missions to HMO with Hadassah and the Combined Jewish Philanthropies of Boston (CJP) to express their solidarity with our doctors and learn about how trauma medicine was being practiced at our hospitals. These missions spanned the years of the intifada where our surgeons used the most creative and unprecedented protocols to save lives which ultimately became the model for the world.

Flash Forward to 2013: The Boston Marathon bombings were painfully similar to the horrific terrorist attacks in Jerusalem. As patients were rushed to the Boston area ERs, the therapeutic models developed at HMO were utilized on innocent men, women and children.

Prof. Kevin ( Ilan) Tabb, 49, is the director of the Beth Israel Deaconess Medical Center, a teaching hospital of Harvard Medical School that received several severely injured victims and the two terrorists. “Unfortunately, I have had a lot of experience with these types of injuries after years of treating people injured in terror attacks in Israel,” said Tabb, who serves as a member of the Hadassah Medical Organization Board of Directors. Prof Tabb studied medicine and completed his residency at the Hadassah Hospital at Ein Kerem.

The expression, “medicine knows no borders” is practiced every day in cities and states around the world. We can be especially proud that our doctors are among the innovators of modern medicine today as they save and sustain the lives of their patients.

For more information on the role of Hadassah in training hospitals around the world to deal with the trauma caused by terrorist attacks, please click here.