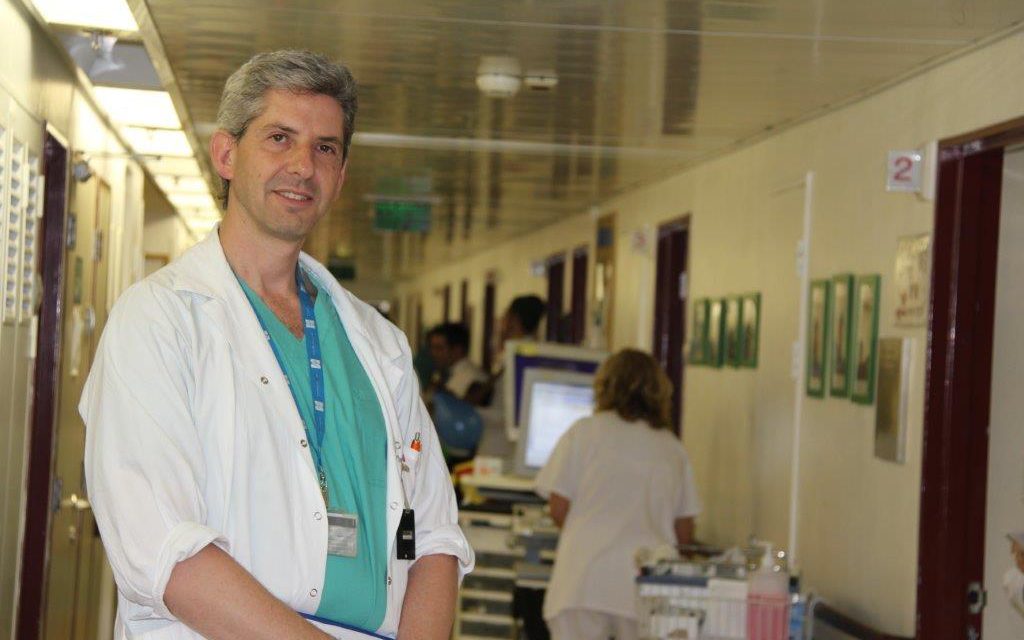 An international team led by Hadassah Hospital Oncologist Dr. Amir Sonnenblick reveals that giving a drug called metformin to diabetic women with a particularly aggressive form of breast cancer may prevent its recurrence.

Previous studies have suggested that administering metformin, an anti-diabetic drug that primarily suppresses glucose production by the liver, may prevent or delay recurrence of breast cancer. Dr. Sonnenblick’s study, which was based on a very large database from a Phase III clinical trial, involved over 8,381 breast cancer patients from around the world. While 7,935 of the patients (94.7 percent) had no history of diabetes at diagnosis of their breast cancer, 186 (2.2 percent) had diabetes and were not being treated with metformin and 260 (3.1 percent) were diabetic and had been treated with metformin.

The researchers found that metformin may improve the worse prognosis that is associated with diabetes, mainly in patients with primary HER2-positive and hormone receptor–positive breast cancer.

“We believe that for patients with diabetes and HER2-positive and hormone receptor positive disease,” explains Dr. Sonnenblick, “it is reasonable to recommend metformin treatment if patients have not already received treatment and to avoid insulin use as much as possible. From a prognostic point of view, patients with diabetes and HER2-positive as well as hormone receptor–positive disease who are treated with insulin should be considered at higher risk for recurrence.

The study findings are highlighted in the May 2017 issue of the Journal of Clinical Oncology. The international team of researchers included physicians from Belgium, Brazil, Chile, Denmark, Ireland, Israel, Italy, Japan, Slovenia, Switzerland, The Netherlands, the United Kingdom, and the United States.

From 2013-2015, Lead Investigator Sonnenblick did a translational and clinical research fellowship in breast cancer at the Jules Bordet Institute in Brussels, Belgium.