Fatma: First Israeli with Congenital HIV to Give Birth to HIV-Negative Children 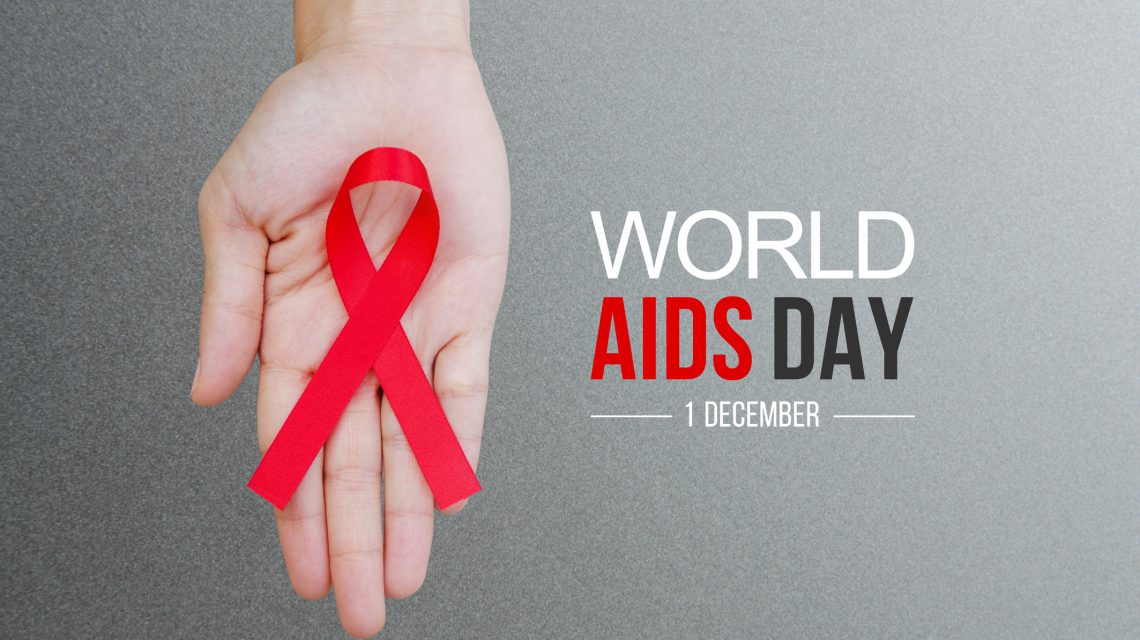 When Fatma was a few months old, a severe infection resulted in her being diagnosed as HIV positive. Only then were her parents diagnosed. Fatma’s mother, already too sick to be saved, died from AIDS soon after the diagnosis. Several years later, her father also died from AIDS. Before Fatma’s mother died, she had asked Estelle Rubinstein, a social worker at the Pediatric AIDS Center at Hadassah, to “please take care of my daughter.”

Fatma became an orphan at only 9 years old. “It was then,” reported Dr. Dina Averbuch, Director of the Center, “that the multidisciplinary team at the Pediatric AIDS Center became Fatma’s second family.”

“Fatma couldn’t talk about the reason for her parents’ death with her friends or relatives because of the stigma surrounding HIV,” Dr. Averbuch said. “We were her support system and provided the answers to all of her questions, both about her health and generally about her life.”

Today, Fatma is the first Israeli born with HIV to give birth to healthy, HIV-negative children. The journey to those children was not easy. In her early 20’s, when her friends were already married, Fatma lost all hope of having her own family. She was depressed and stopped taking her HIV medications. She moved from relative to relative. One family member told her, ‘When my children leave the house to have their own families, you will stay here to take care of me.’ ”

Since Fatma did not take drugs regularly during this difficult period of her life, Dr. Averbuch said, “her virus levels increased, and finally her virus became unresponsive to the medications. Her immune system deteriorated. We had to switch to other drugs, though we were afraid that her virus would become resistant to those medications, too, if she did not start taking them properly. We even hospitalized her in the pediatric department several times to provide close support. Estelle and I visited her every day to provide both medical and psycho-social care.”

The staff at Hadassah’s AIDS Center maintains close contact with their counterparts in the Palestinian Authority. When Hadassah organized a conference on HIV-AIDS for physicians in East Jerusalem, Michele Haouxi-Bashan, the Head Nurse at Hadassah’s Center, met “Dr. L,” who oversees the medical care of all HIV-positive patients in the Palestinian Authority, and a close partnership was created.

So Rubinstein arranged for an IDF permit that allowed Amjad to travel from the Palestinian Authority to meet with Fatma’s doctors at Hadassah. Rubinstein and Haouxi-Bashan sat with Amjad for over two hours and, when the meeting was over, said, “If Fatma doesn’t want to marry Amjad,, we will!”

Rubinstein approached Fatma about the match. Fatma was hesitant to raise her relatives’ hopes and arranged to meet Amjad on her own, contrary to community norms. Two days later, Fatma shared the news with Dr. Averbuch and Rubinstein. “We are getting married,” she announced. After that meeting Fatma started to take her medications properly, and, as a result, her blood tests improved dramatically. They showed complete suppression of the virus and excellent functioning of her immune system.

Dr. Averbuch then told Fatma that as long as she took her medications properly, she could give birth to healthy children. When it came time for children, Hadassah received the first call. “And when she arrived at Hadassah for delivery, she called me and I accompanied her until her family arrived,” Dr. Averbuch said. “Fatma’s Hadassah family was with her every step of the way, from conception to pregnancy, and even to the delivery room!”

Fatma now has two healthy, HIV-negative children. She continues to call on Dr. Averbuch and Rubinstein with questions about child-rearing and for other advice. Rubinstein promised Fatma’s mother that she would take care of her, and she continues to keep that promise.

On this World AIDS Day 2018: You can listen to a Hadassah podcast of Dr. Hila Elinav, Director of the AIDS Center at Hadassah Medical Organization talking about how she is searching for a cure for AIDS, and discussing her work with HIV infected mothers, the current state of HIV and AIDS today, and why it is vital to know your status.

This year marks the 30th Anniversary of World AIDS Day, which originated at the 1988 World Summit of Ministers of Health on Programs for AIDS Prevention. Globally there are 36.7 million people living with HIV Worldwide. One of this year’s themes is to Know Your Status, and it challenges us to work together to accelerate progress toward ending HIV as a public health threat around the world.