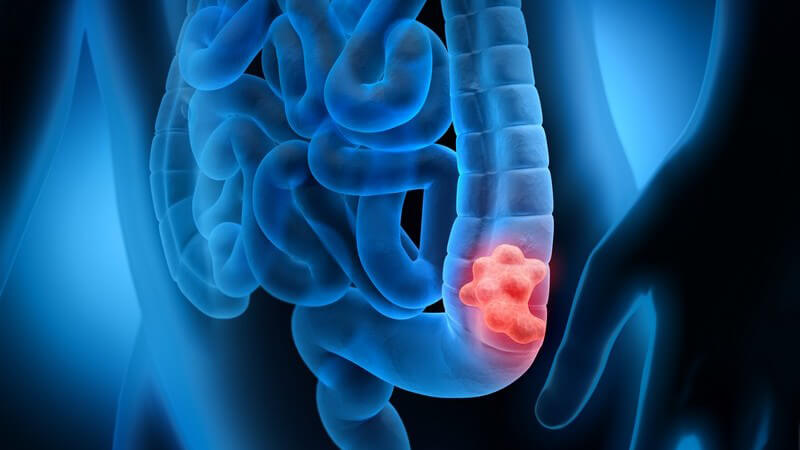 The study is highlighted in the January 10, 2018, issue of European Journal of Human Genetics.