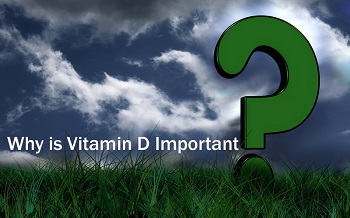 The researchers reported their findings in the April 2012 issue of The European Journal of Heart Failure, the international journal of the European Society of Cardiology, dedicated to the advancement of knowledge in the field of heart failure.