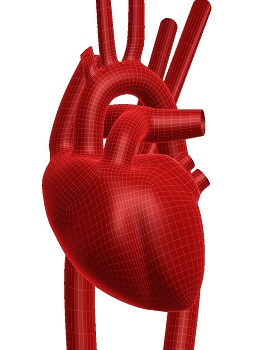 As part of an international group of researchers from 20 medical centers, the Hadassah Medical Center’s Director of Clinical Pharmacology, Prof. Yoseph Caraco, helped to develop a revolutionary formula that will allow physicians to calibrate the proper individualized dose of the anticoagulant, Coumadin, for the millions of individual heart patients worldwide.

Standard medical practice has been to prescribe an average dose of Coumadin to every patient and then increase or decrease the amount of medication according to its effect on the patient’s level of blood dilution. The problem with this approach is that by the time the correct dose is achieved, the patient could hemorrhage or develop a blood clot. This traditional method also requires frequent blood tests and evaluations.

The multinational research that led to the creation of this new formula was conducted over three years. At Hadassah, it involved 200 patients who were divided into two groups. One group took Coumadin using the traditional approach; the second group was given dosages calculated according to their genetic makeup, determined by a genetic test developed several years ago. The results revealed that the genetic tests shortened the “trial and error” period.

Through the international consortium, research efforts were combined, leading to the new formula which takes into account the patient’s age, weight, height, medical history, and genes.