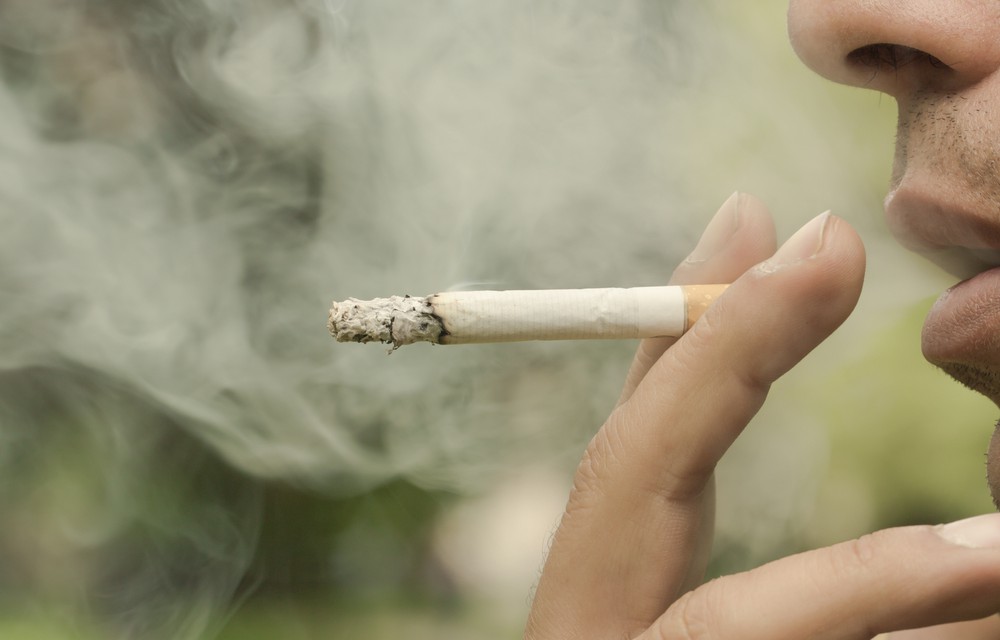 The Hadassah Medical Organizations’ orthopedic surgery team, led by Prof. Meir Liebergall, has discovered that smoking a pack of cigarettes a day significantly lowers the concentration of specific cells that are central to healing and regenerating bone.

These rare cells, called bone marrow progenitor cells (BMPCs), reside in all musculoskeletal tissues. They are, the researchers explain, “essential players in the regenerative capacity of bone.” (Progenitor cells are early descendants of stem cells that can differentiate to form one or more kinds of cells.)

Explaining the theory that precipitated their study, the researchers note: It has been known that cigarette smoking is associated with musculoskeletal degenerative disorders, delayed fracture healing, and nonunion of bones. By the same token, BMPCs are known to be central to musculoskeletal healing and regeneration. Therefore, they hypothesized that “smoking would be associated with lower levels of BMPCs.”

With prior informed consent, the researchers collected iliac bone marrow samples from individuals aged 18–65 who were undergoing pelvic surgery. Then they compared the quantity of BMPC cells in those individuals who were self-reported smokers with those of the nonsmokers of the same age and gender.

While the researchers report that it has traditionally been difficult to isolate BMPCs in quantities that are large enough to evaluate their concentration, the Hadassah team has developed a safe and effective method for rapid isolation of BMPCs from aspirated bone marrow that enables them to obtain large number of BMPCs from a relatively small sample of bone marrow aspirate.

The study results, they report, “suggest that cigarette smoking is linked to a significant decrease in the concentration of BMPCs, which may contribute to the reduced regenerative capacity of smokers, with implications for musculoskeletal maintenance and repair.”

The authors bring out, however, that their study did not establish a direct mechanism by which cigarette smoking leads to a reduction in the BMPC population in bone marrow and reduced regenerative capacity in the musculoskeletal system. Therefore, they note that “further studies are warranted to more clearly establish causation.”

The study findings have been published in a recent issue of Bone Marrow Research.