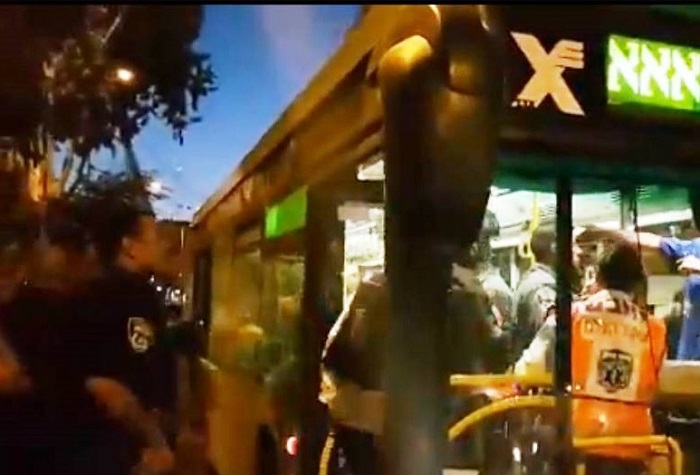 Arutz Sheva, an Israeli national news service, reports that 23 people who suffered anxiety in Wednesday’s stabbing attack at the Jerusalem Central Bus Station have been treated at the Hadassah Hospitals in the city.