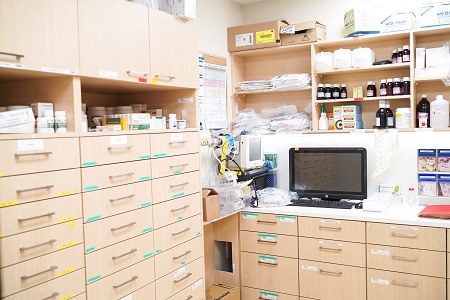 Oramed Pharmaceuticals’ novel technology for oral delivery of medication, developed at Hadassah Hospital Ein Kerem, has been used to create an oral COVID-19 vaccine, which will be tested for the first time in Israel.

The company is awaiting approval from Israel’s Health Ministry, which it expects to receive within a few weeks.

To develop the COVID-19 vaccine, Oramed joined forces with India-based Premas Biotech, which has expertise in vaccine technology. Together, they launched Oravax Medical as a subsidiary of Oramed. The new company has already manufactured several thousand capsules for inaugural clinical trials first in Israel and, eventually, in other countries.

According to Nadav Kidron, Oramed’s chief executive officer, Oravax’s vaccine candidate targets three structural proteins of the novel coronavirus, as opposed to the single spike protein targeted by the current Moderna and Pfizer vaccines. As such, he says, “This vaccine should be much more resistant to COVID-19 variants. Even if the virus gets through one line, there is a second line, and if it gets through the second line, there is a third.”

Kidron adds, “Imagine that we could give people an oral vaccine and they are vaccinated. This would be a revolution for the entire world.” If this initial clinical trial is successful, Kidron plans to apply for emergency-use approval in the countries that need it most, such as those in South America that currently do not have enough vaccines to inoculate their populations.