Lymphoma in Remission, Pianist Gives Back, Playing Concerts for Charities 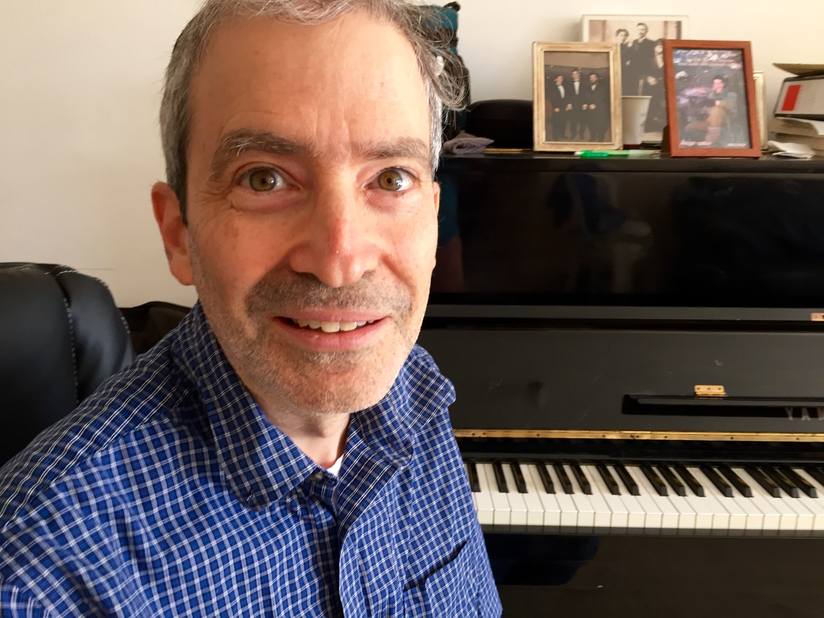 Dressed in a hospital gown, a lymphoma patient wheeled himself over to the grand piano in the Hadassah Medical Center’s Sarah Wetsman Davidson Hospital Tower and began to fill the atrium with music. As he created a tradition of playing each day while in the hospital, he internalized how much his music was appreciated by patients and staff alike and promised himself, if he lived, he would give 100 concerts for hospitals and charity events.

Now three years into remission, Michael Pasikov has already given over 70 of those concerts. “Life isn’t about making plans that are way in the future,” he says. “Life is every day, moving forward and enjoying the gift you’re given.” Read about his story of music and recovery, and listen to him play the classics.