Mental Health in the Eye of the Storm

As the pandemic turned the country’s hospitals into war zones, and health workers began working around the clock under extreme stress, psychiatry became acutely important.

The list of challenges generated by the COVID-19 crisis has been endless and without let-up. Dr. Esti Galili-Weisstub, director of the Herman Dana Division of Child and Adolescent Psychiatry at Hadassah, and her team have worked tirelessly as the Division’s workload has increased exponentially across the board, and without an increase in personnel. The pressure generated by the pandemic restrictions and self-isolation during the past year is unprecedented; the Adolescent and Child Psychiatry Unit is handling an avalanche of new difficult cases that include eating disorders and suicidal tendencies among hospitalized and out-patients.

The Unit also launched a project to mentor and support community workers who have been overburdened during the ongoing crisis.

The future of the young generation is the future of our region.” – Dr. Esti Galili-Weisstub

Halting family visits to hospitalized children in the psychiatric unit and complying with social distancing and wearing masks during counseling, represented colossal handicaps. “The value of the interpersonal experience of sitting in the same room with a patient cannot be overstated,” says Galili. “With masks, it is immensely difficult to gauge facial expressions that are so crucial to treatment.”

And while the core of her work at Hadassah is pediatric, Galili joined the team that supported the hospital staff and patients in the COVID-19 outbreak wards. “Personnel in the Coronavirus wards endure tremendous stress and are simply too tired to pick up the phone and ask for help,” imparted Galili. Together with her colleagues she created a hotline for caregivers, also providing face-to-face therapy, to help them cope with the extreme stress generated by the pandemic.

Galili is also a bridge-builder in a region divided by conflict. Together with Dr. Shafiq Masalha, an Arab-Israeli psychotherapist and lecturer at the Hebrew University, she established the Binational School of Psychotherapy – The Project Rozana initiative. The project received a generous startup grant from World Vision followed by a prestigious European Union grant of $850,000 to fund the first psychotherapy training program for Palestinian Authority (PA) professionals. “I want the graduates of this program to have a major impact on the mental health of individuals on both sides of the checkpoints that separate this country,” says Galili-Weisstub. The Binational School of Psychotherapy, which has completed the first pilot program, will train Israeli and Palestinian mental health professionals (psychiatrists, psychologists, and social workers) in psychotherapy over a 42-month cycle.

And Galili’s bridge-building extends to global action. The Hadassah trauma unit is recognized worldwide, and the team shares its expertise in disaster-hit regions around the globe. From the 2005 tsunami in Sri Lanka to the terror attack in a Paris school, the 2017 Mexico City earthquake, to the 2017 Las Vegas and 2018 Pittsburgh shootings, Galili’s team has been present on-site to help local communities cope and rebuild after a disaster.

The Herman Dana Division of Child and Adolescent Psychiatry at Hadassah provides the most comprehensive psychiatric services of any hospital in Israel, specializing in crisis intervention, trauma, and eating disorders. Their research fields include post-traumatic stress disorder, adolescent suicide, and postpartum depression. It is the only Jerusalem facility for infant psychiatry. The Division is also home to the Jerusalem Crisis Intervention Center (JCIC), set up in 2008 to provide emergency services for mental health, which now handles 6,000 visits per year.

The article appeared originally in the Hadassah International 2020 Year in Review which you can read here. 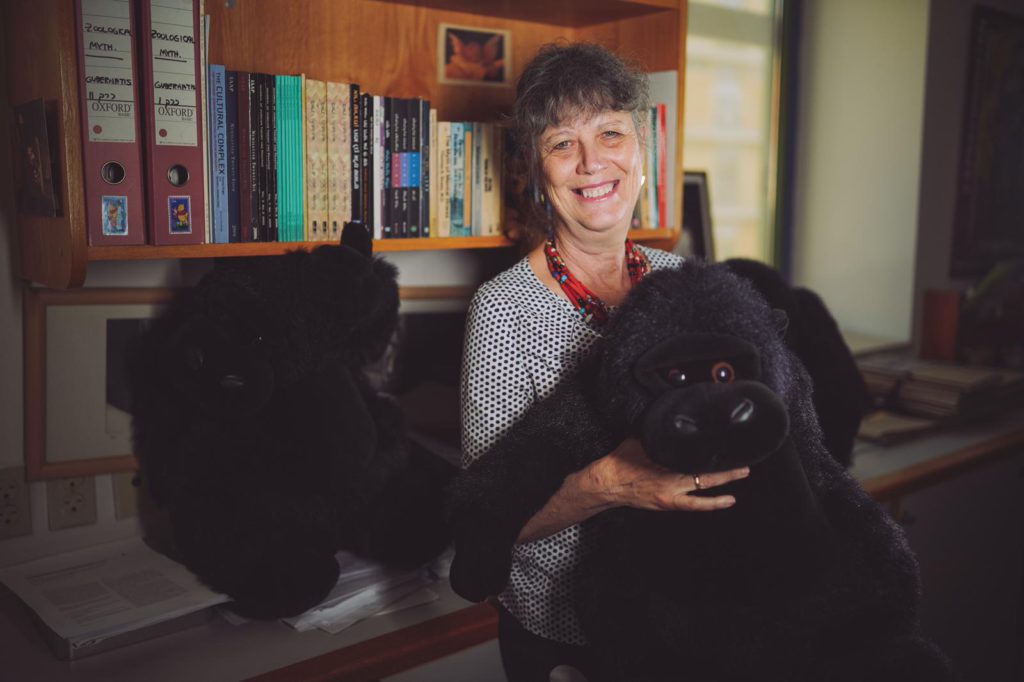 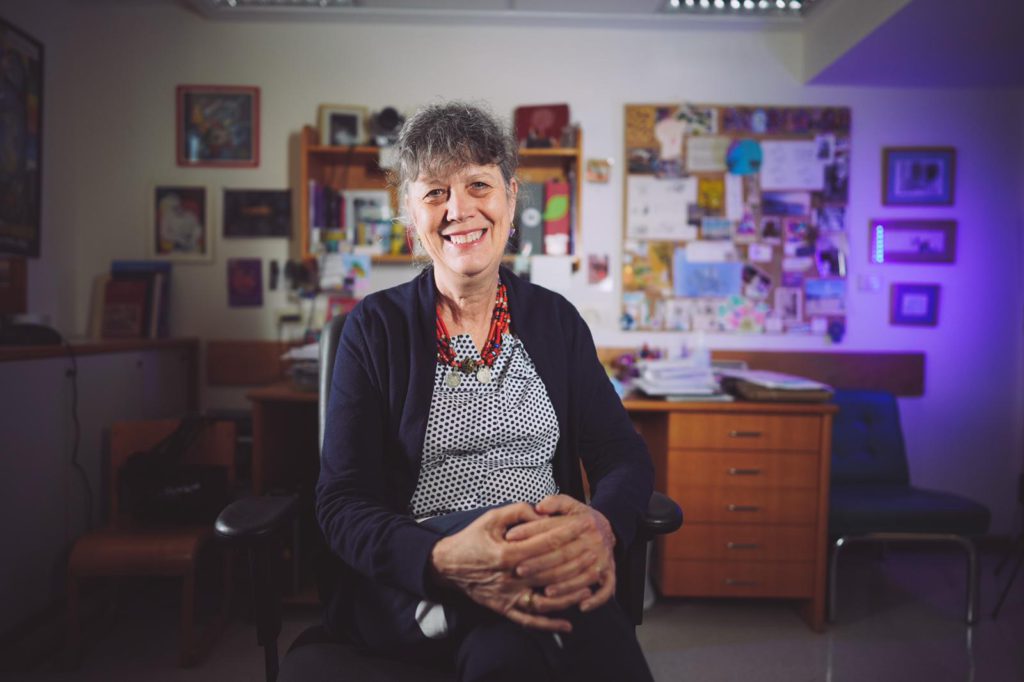 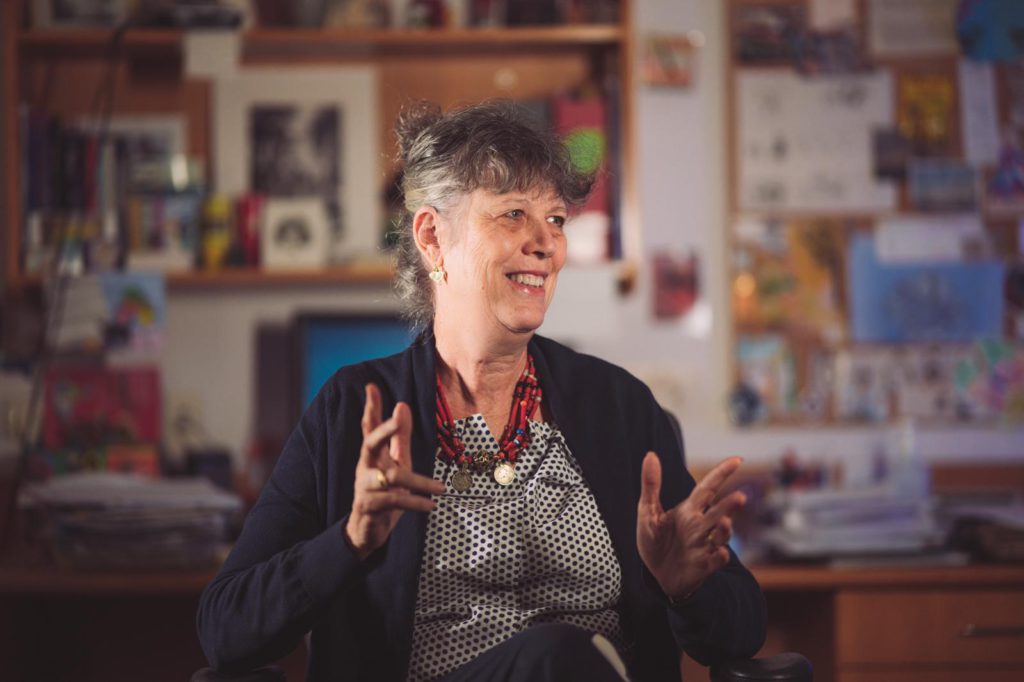