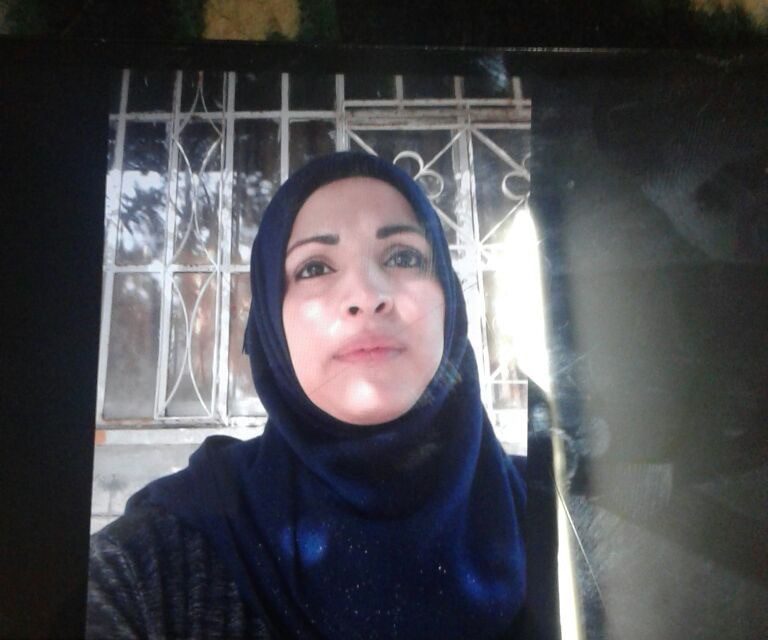 More than 10,000 women and 16,500 girls under the age of 18 have participated in the intensive health empowerment programs spearheaded by the Linda Joy Pollin Cardiovascular Wellness Center for Women since its launch about four and a half years ago.

Pollin’s marketing and public awareness campaigns have touched hundreds of thousands of people, via television, radio, news articles, and the increasing reach of its Facebook page and other social media. Targeting high-risk populations for its outreach projects, such as low-income women, the ultra-orthodox, and Arab women, the Center’s health professionals continue to empower women to take control of their own heart health. With each passing month, more patients use the health clinic, become involved in the outreach programs, and visit the Center’s website and Facebook pages.

Looking back on its progress, the Center staff report many concrete achievements. For example:

Ø  Women who came to the Center’s healthy lifestyle clinic are showing significant improvement in bringing physical activity into their lives, meeting healthy nutrition parameters, and keeping their blood pressure and cholesterol levels within target ranges.

Ø  More than 6,400 women (and some men) have attended lectures and events, initiated by the Pollin Center in their local community.

Ø  Over 500 doctors and 120 nurses, as well as 145 other health professionals, have attended lectures on women’s cardiovascular health.

In September 2016, the Pollin Center expanded its services to women in their workplace. In partnership with Naamat, the working women’s organization, Pollin started a program to train representatives from different workplaces to create a workplace-based health promotion program. The pilot data reveal statistically significant lifestyle changes, including serving only healthy food at workplace meetings; organizing walking groups; hosting a workplace pedometer competition; and creating anti-smoking campaigns.

Also new is the Pollin Center’s mobile web app entitled “LeBriutech” (For Your Health”). Women input data such as their age, height, weight, and whether or not they smoke; the web app then provides them with specific health recommendations based on Israeli Ministry of Health guidelines, along with input from Pollin experts. Preventive health measures are suggested, such as a cardiovascular screening, cancer screening, nutritional changes, physical activity, and vaccinations. The intent is for women to take these recommendations to their physicians so that they receive the proper preventive health care.

On the agenda is the launch of an Arabic Facebook page and website to reach the estimated 100 million women who speak Arabic. A Pollin Center survey identified only two reliable sources of information about women and heart disease on the Arabic internet, although the cardiovascular mortality among women in the Arab world is extremely high.

Lena, a participant in the Pollin diabetes prevention program, whose husband and mother are diabetic, found that when she brought home the information that she learned at the Pollin Center, she didn’t get much encouragement from her family. But when her husband saw her switch to a healthier lifestyle, he became an enthusiastic advocate of the program and encouraged her to keep attending the lectures so she could learn more and teach him as well. Lena’s mother, who lives farther away, also became enthusiastic. “Her mother memorized the schedule and called as soon as her daughter finished each session,” relates Dr. Zfat-Zwas, Director of the Pollin Center, “so she could learn as much as possible from the information taught in the lectures. Her mother was also able to make substantial lifestyle changes and to control her diabetes.”

Less than five years young, thanks to the Pollin Center, as Dr. Zfat-Zwas brings out, “women of all ethnic, religious, and cultural backgrounds are now part of this international movement to keep women heart healthy.”