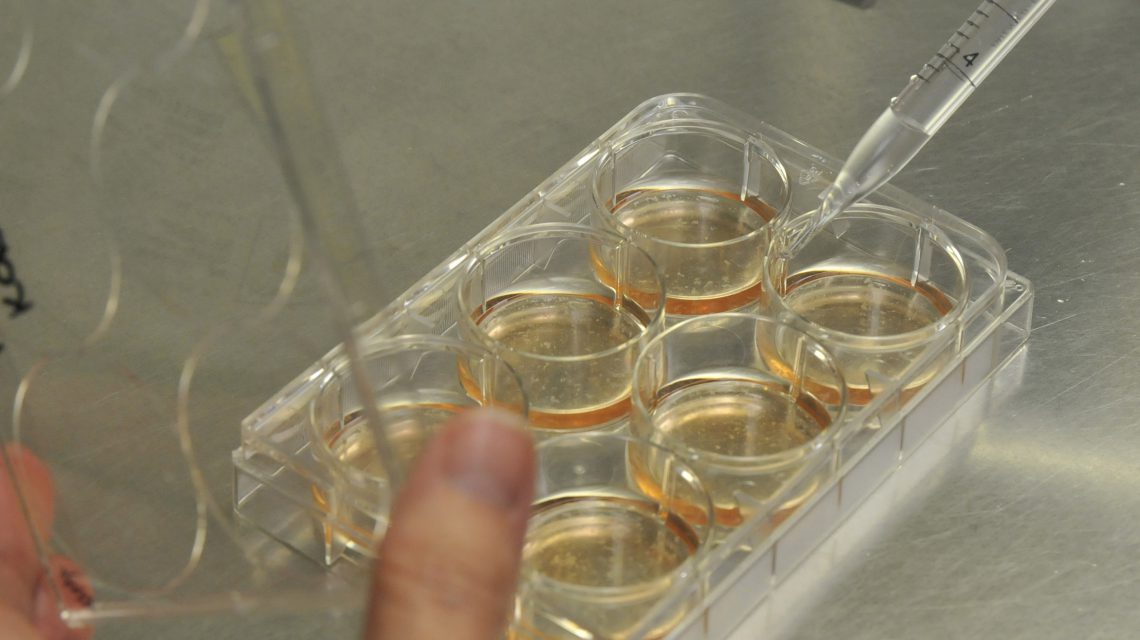 When a patient with metastatic breast cancer fails to respond to conventional treatment and gene analysis identifies several targetable molecular mutations, how do you prioritize treatment options?

Hadassah Medical Center oncologists, together with Weizmann Institute of Science and Hebrew University colleagues, dealt with this dilemma of prioritizing treatment through an ex-vivo organ culture (EVOC) system. Having found several mutations of the tumor, doctors treated the tumor outside the body (EVOC) with several agents recommended for that particular mutation profile. The tumor response to those agents was then analyzed. Later, the patient herself received the treatment that showed the best tumor shrinkage in the EVOC.

The authors, whose article on the subject appeared in the April 13, 2018, issue of Cancer Biology and Therapy, note that their findings “provide a potential rationale for utilizing the EVOC system to predict tumor response to targeted therapy when multiple targets are proposed.”