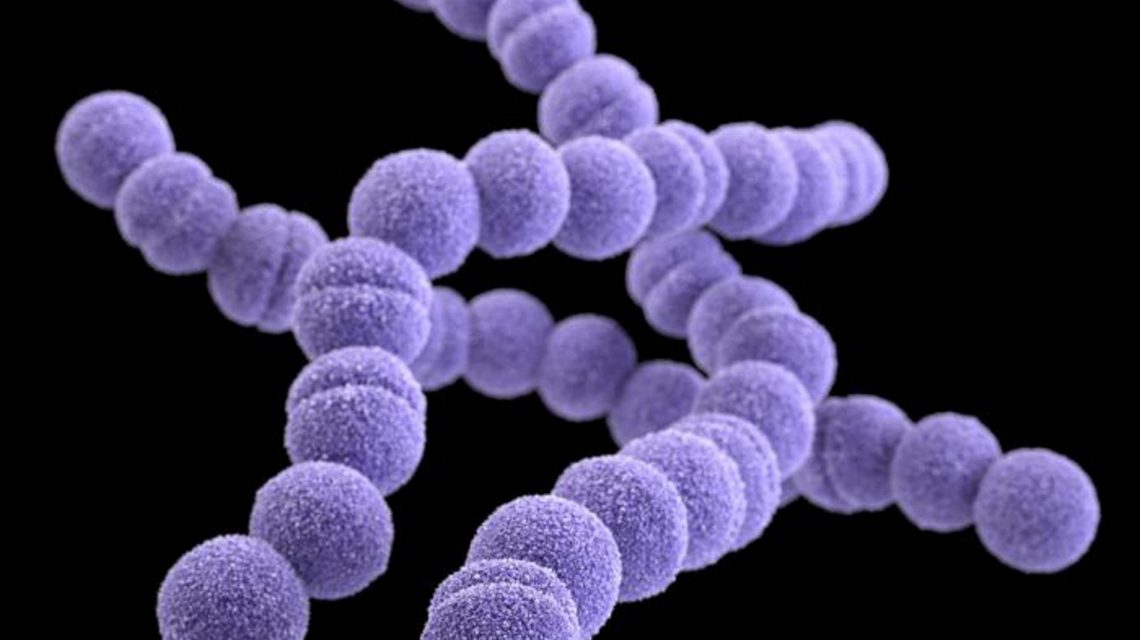 Year old Shimi fell in the park. His mom came running. It was only a scratch on his chin. A hug and kiss stopped his crying and soon he was laughing again.

Only a scratch. Not quite. The next day, Shimi had a fever and his chin was swollen. The local pediatrician found a small stone inside the wound and applied salve. That evening, Shimi wouldn’t stop crying. Pain relievers didn’t help. His temperature kept rising. “When we saw the baby, the extensive redness and swelling on a large portion of his face told us that the situation was serious,”
Professor Nardi Caspi, Director of the Oral and Maxillofacial Surgery Department (OMS) said.

Professor Allon Moses, Director of the Clinical Microbiology and Infectious Diseases Department at Hadassah, confirmed that the infection was caused by predatory bacteria streptococcus, the same bacteria that cause strep throat. A small percentage of children carry predatory bacteria without knowing it. Like most toddlers, Shimi probably drooled on his sore chin and the infection took off. “It’s very rare but very dangerous,” Professor Moses said.

“The difference between life and death was made by the parents’ quick response to the baby’s worrying symptoms, the immediate understanding of the pediatric emergency physicians that this was a dangerous situation,” said Prof. Caspi.

Said Shimi’s father, “Even though our son was attacked by an extremely aggressive bacteria, we felt protected at Hadassah. Thank you, Hadassah.”