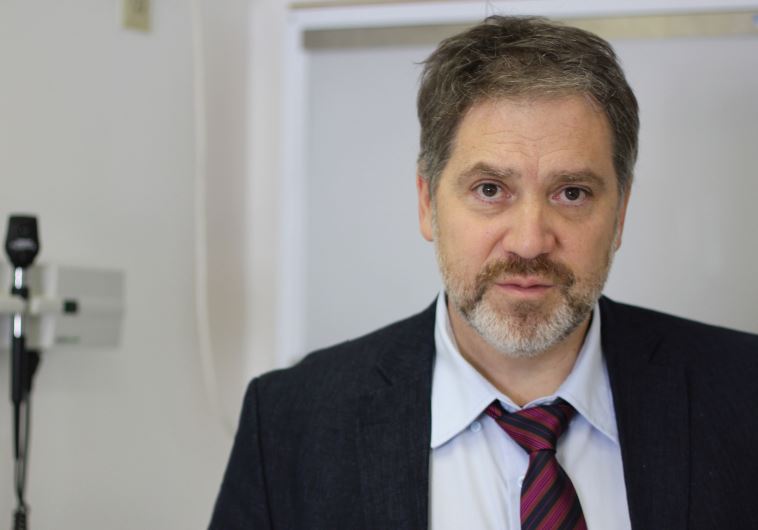 The Hadassah Medical Center is continuing to receive positive findings with its Phase II clinical trial using its unique stem cell approach to stop the progression and reversing the disabilities of multiple sclerosis.

The Hadassah-developed treatment involves intrathecal injection–injection of the patient’s own bone marrow-derived stem cells directly into the spinal fluid–so that the cells circulate all the way around the brain and the spinal cord, where they are needed.

Hadassah began its clinical trials with ALS and MS patients in 2007, marking “the first time this approach had been applied in neurological diseases,” explains Principal Investigator Prof. Dimitrios Karussis, head of Hadassah’s Multiple Sclerosis Center. “The safety data were excellent,” he relates. “There was absolutely no serious adverse event, and we saw that, as a secondary observation– because there was no placebo with which to compare it –patients with ALS stopped progressing for at least six months, the length of the study.”  In addition, he says, “patients with multiple sclerosis sometimes had a significant improvement in their disability.”

Fast forward to 2016 and Prof. Karussis is now optimistic about his Phase II study which began in January 2015. To date, over 80% out of the 48 patients to be enrolled have been recruited and treated. “This trial,” explains Prof. Karussis, “is a large, randomized double-blind, placebo-controlled study. While the patients in the control group will not know if they are initially getting the actual treatment or a placebo, the trial contains a crossover design so that eventually everyone will get the stem cell treatment, although some patients will receive the actual treatment six months later.”

Where will these clinical trials lead if they continue to yield positive findings? Prof. Karussis replies:  “We can say that if things continue to go like this and continue in the same direction, this will definitely change the face of neurology and the management of these diseases, which have been very impotent, you could say, all these years.”  Read the full article in The Jerusalem Post