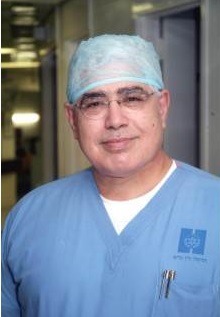 Two weeks after the attack, the 13-year-old and the 25-year-old who were victims of the Pisgat Ze’ev attack have been discharged. The 13-year-old stabber is in custody.

The 13-year-old Israeli boy who was critically wounded while riding his bicyle in a terror attack on October 12 in Jerusalem’s Pisgat Ze’ev neighborhood was released from Hadassah hospital on October 27, 2015.

The child had been clinically dead on arrival at Hadassah. Dr. Ahmed Eid and his medical team at Hadassah Mount Scopus saved the boy’s life.