Update on Terrorist Victims Being Treated at Hadassah Hospital 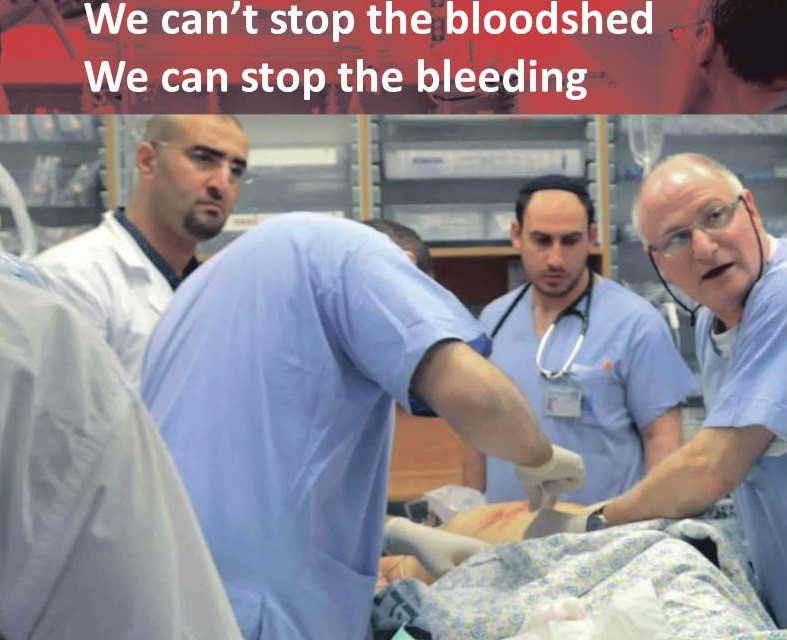 The following update on terror victims hospitalized in the Hadassah Hospitals in Jerusalem was received on Sunday morning October 18, 2015.

We can’t stop the bloodshed.

We CAN stop the bleeding.

Each day the news from Israel is more frightening. Random, brutal acts of terrorism—many of them in and around Jerusalem—have affected more than 80 men, women and children in the last two weeks. They have been struck down on buses, near shopping malls, in synagogues, and walking down the street.

We can’t stop the bloodshed, but at Hadassah’s hospitals we can stop the bleeding. We are international leaders in emergency, trauma and terror medicine. In recent days many victims have come through our doors. Some are lightly wounded, like the elderly woman stabbed in the shoulder on a bus. Many are more severely hurt, and need immediate surgery and critical care. One of the bus passengers arrived by ambulance with a knife in his bladder and severe wounds in his skull and liver. It is not clear whether or not he will survive.

We are proud, and grateful, that Hadassah’s supporters around the world are able to play a critical role at this time.

Stand with us as we stand with Israel. Support us as we support the people of Israel.