Waking up to a New Diagnosis: Sleep Apnea During Pregnancy 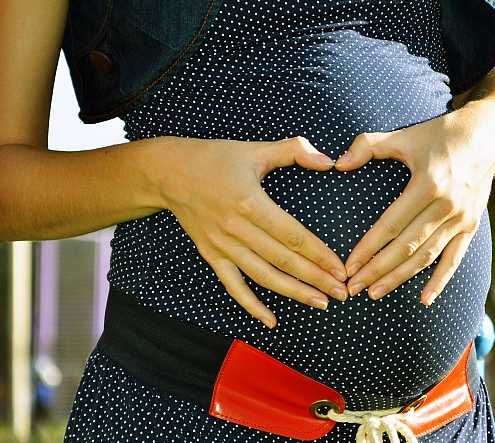 While approximately one quarter of pregnant women may suffer from Obstructive Sleep Apnea (OSA), this recurrent cessation or limitation of normal breathing is typically not diagnosed or treated, report Hadassah Medical Organization’s Prof. Yehuda Ginosar, Director of its Mother and Child Anesthesia Unit, and Dr. Suzanne Karan, Associate Professor of Anesthesiology and Director of the Anesthesiology Respiratory Physiology Laboratory at the University of Rochester (NY) School of Medicine. To address the problem, they have proposed a new diagnostic entity called “Gestational Sleep Apnea” to parallel the diagnoses of Gestational Hypertension and Gestational Diabetes–two other complications of pregnancy. With the creation of this new diagnosis, Prof. Ginosar says, “health professionals will be able to properly describe, diagnose, and treat OSA in pregnant women.”

The two physician/researchers worked together while Prof. Karan was at Hadassah on sabbatical from the University of Rochester, NY. Prof. Ginosar is now on an extended sabbatical in the United States and jointly serving as Director of Obstetric Anesthesiology at Barnes-Jewish Hospital in St. Louis, MO and Professor of Anesthesiology at the Washington University School of Medicine. They explain that “snoring in pregnancy is regarded by many people as a transitory thing and not worth treating.” By the same token, “doctors and patients may attribute daytime tiredness to ‘just being pregnant’ rather than to sleep apnea.” The result is that a pregnant woman is not referred to a ‘sleep-certified physician’ to diagnose the condition–despite the fact that OSA has many likely complications, such as preeclampsia (high blood pressure) and restriction of fetal growth, as well as putting the pregnant woman at risk for high blood sugar and heart disease.

Prof. Ginosar and Dr. Karan introduced the diagnosis in an editorial entitled “Gestational Sleep Apnea: Have We Been Caught Napping?” which appears in the May 2016 International Journal of Obstetric Anesthesia.