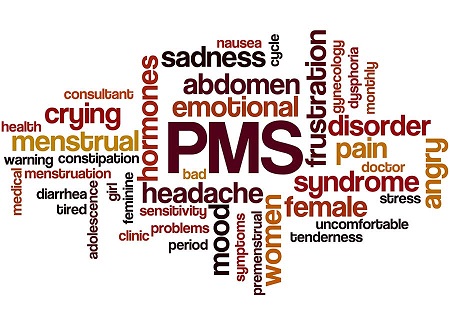 A new explanation for the mood swings, irritability, and depression, known as Premenstrual syndrome (PMS) has been suggested by a Hadassah Medical Organization study.

The researchers, in studying 20 men and women, aged 20-30, found that in the week prior to menstruation, the women’s brains processed events and emotions differently. When the women were shown films that had both happy and sad segments, including Disney’s The Lion King, they did not feel the expected joy at the appropriate points in the film, if they were premenstrual. Men, in contrast, showed no variation in their emotions at different times.

Using functional magnetic resonance imaging (fMRI), the researchers scanned the women twice, first during the mid-follicular phase of their cycle and then during the late-luteal menstrual phases. When the women were premenstrual, their neural activity was diminished. In addition, when the researchers looked at the neural findings against the women’s reports of experiencing reduced amusement and increased sadness, they found that the findings complemented one another.

The study was conducted by Prof. Omer Bonne, head of Hadassah’s Department of Psychiatry, Dr. Inbal Reuveni, senior Hadassah psychiatrist, and Prof. Gadi Goelman of the Hebrew University-Hadassah School of Medicine, along with other colleagues from the Hebrew University.

“The study has far-reaching implications for research that deals with gender differences,” said Prof. Goelman. “Its results indicate the need to consider the female hormonal situation in studies examining differences between men and women.”
The next step, Dr. Reuveni explains, is finding treatment for the most severe cases in which three to eight percent of premenstrual women suffer from depression, excessive anger, and anxiety.

Currently, these severe symptoms are treated with psychiatric drugs. The goal of future research, she says, is to find “lighter” drugs, which won’t have serious side effects.

The study is highlighted in the February 2019 issue of Psychoneuroendocrinology.