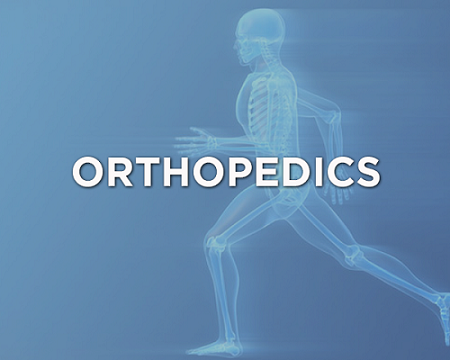 Oshry was two years old when his father broke his arm the first time. The second time, social services got involved.

Oshry was sent from one orphanage to another. “I recognized even as a battered child that my father was sick and couldn’t control himself,” said Oshry, now 41.

At 14, Oshry was living in a Youth Aliyah village. “I knew I was good looking, and I felt okay with myself. At least I had that,” said Oshry. But then a cruel classmate pointed out that he had two mismatched arms. His right arm was much shorter than his left.

“Suddenly I felt like a freak,” recalled Oshry. I would often smooth my hair with one hand so people wouldn’t see both arms together.”

In the tank corps, he had to compensate while handling equipment, but he managed. He graduated from the prestigious Ono Academic College Faculty of Law and passed the bar. He married Racheli, the love of his life. She’s a bookkeeper, and they have three children. After ten years, he admitted to Racheli that he still felt bad about his unmatched arms.

“At first I thought I could solve the problem by seeing a psychologist,” he said. “But I eventually realized that I needed an orthopedist.”

After a nationwide search, Oshry found one of the few doctors who would take on the challenge of fixing his arms: Dr. Vladimir Goldman at Hadassah Hospital Ein Kerem. Dr. Goldman helps adults with unmatched or crooked limbs that should have been treated in childhood.

“A good-looking young man came in to my clinic accompanied by his father–yes, the same abusive father who had broken his arm as a child,” recalled Dr. Goldman. Oshry’s right arm was three inches shorter than his left, but all other functions were normal. I felt very strong compassion for my patient and was eager to help him.”

Dr. Goldman decided to use a method of limb lengthening called distraction osteogenesis. Through this procedure, the shorter limb is cut, rods and pins are put in the arm, and with the help of an “external fixator,” the patient turns the fixator gradually to pull the limb to a normal length. In Oshry’s case, he turned the fixator four times a day for 40 days to achieve the proper lengthening. The muscles, skin, blood vessels, and nerves adapted as the limb slowly lengthened,” explained Dr. Goldman. “Once the desired length was achieved, we waited until the bone hardened, allowing natural use of the arm. Physical therapy now will help Oshry gain range of motion and limb strength.”

Despite the bulky frame on his arm, Oshry returned to work in the very early stages of the process. “Now that my arm is repaired,” said Oshry, “I feel like a whole person, better able to be a good husband, a good dad, and even a better lawyer than I was before. I am so grateful to Dr. Goldman and Hadassah for the extraordinary medical care I received.”