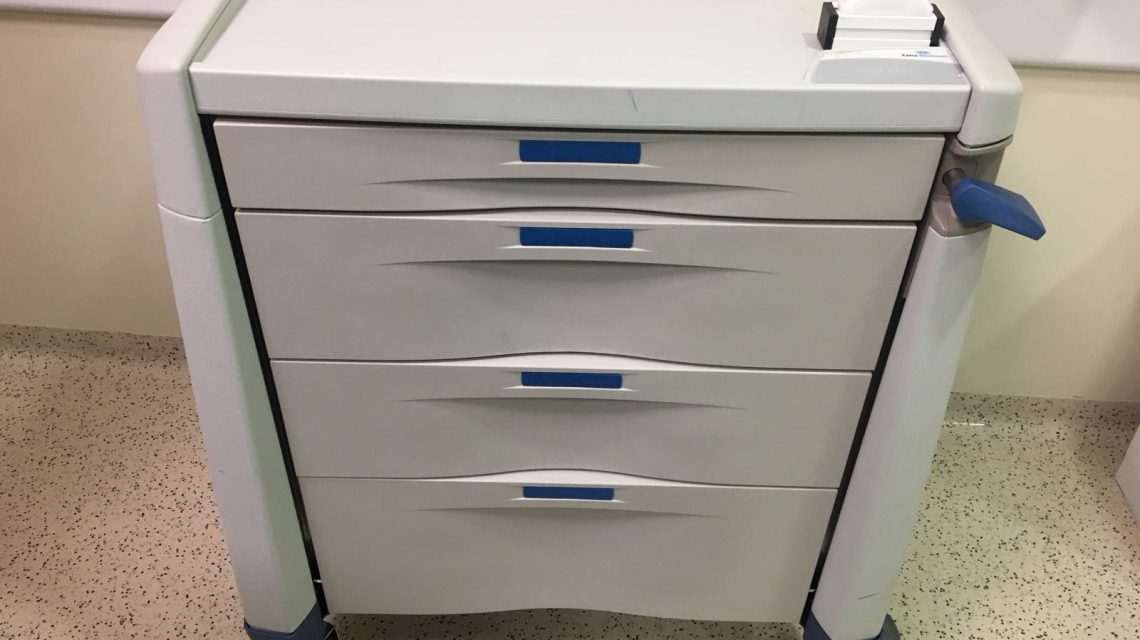 We all prefer to hear stories of children who recover from serious illnesses—and most do. Still, there are children for whom there aren’t yet solutions to their devastating diseases. The Hadassah Medical Center staff is devoted to those children, as their lives come to a close. Nurse Fadia Abed-Fatiha has come up with a sensitive way to help without intruding on the family’s privacy during the most difficult moments of their lives.

It began with Leah. She was only three, but she was dying of cancer. In the Metta Cohen Pediatric Intensive Care Unit, she was attached to monitors and intravenous lines. “All her life she slept in my arms. Why can’t I hold her one last time?” asked Leah’s mother. Abed-Fatiha, a veteran nurse in the unit, disconnected the wires and placed Leah in her mother’s arms. A few days later, Leah’s mother called to thank Abed-Fatiha for the gift she had given her: the last moments with her daughter. That’s when Abed-Fatiha realized that more had to be done for parents parting from their children. “We do everything we can for the child, but we also need to do everything we can for the parents,” she said.

When Abed-Fatiha was chosen to participate in a leadership course at the Henrietta Szold Hadassah-Hebrew University School of Nursing, she researched the way parents were supported in other hospitals. She learned about the Grief Cart, created in the Hospital for Sick Children in Toronto. The contents didn’t suit the culture in Israel, so using her decades of experience, Abed-Fatiha re-purposed a department cart to create her own.

“Fadia’s Cart” is a set of drawers on wheels. She wanted to fill it with items that would relate to the spiritual side of death.

“I met with rabbis, imams, and priests to make sure that all the parents at Hadassah found a way to connect with God in the final hours of their child’s life,” said Abed-Fatiha. “In my experience, no one is an atheist when their child is dying.” The top drawer is filled with Jewish religious artifacts, including small books of Psalms and red strings against the evil eye. The second drawer is filled with such Muslim prayer items as a Koran, prayer beads, and a prayer mat. The third drawer has a Christian book of songs and stories that parents can read to their children in Hebrew, Arabic, or English, when they want to speak to their children but don’t know what to say. The fourth drawer is full of fragrances. The most popular item in the cart that constantly needs refilling is a stamp pad; parents memorialize their child’s handprint or footprint.

“It’s a work in progress,” says Abed-Fatiha. “I am privileged to help families at the hardest moments of their lives.”