This past Sabbath, a Ukrainian mother brought her 2½-year-old toddler Alex to the medical clinic at the refugee center in Przemyśl, Poland. “They had escaped from Kharkiv, the most heavily bombed city in East Ukraine, 1,000 kilometers from the border with Poland,” relates Dr. Mohamad Hadhud, a pediatrician with the Hadassah Medical Organization Humanitarian Mission heading up the clinic there.

Alex, Dr. Hadhud explains, recently had three abdominal surgeries because of intestinal obstructions. His Ukrainian surgical team was in the middle of performing the fourth operation when the city was bombed, and they had to interrupt the procedure and close him up.

In examining the toddler, the Hadassah medical staff saw that his surgeons had created a stoma, a small opening on the surface of his abdomen, which was diverting the flow of feces from the bowel into a stoma bag, which is typically attached to the abdominal wall. But, Dr. Hadhud explains, “The stoma bag dislocated, and its contents exploded all over the area.” The medical team cleaned him up, pushed the protruding intestines back into place, and stabilized the situation until Alex could receive the operation he needed. 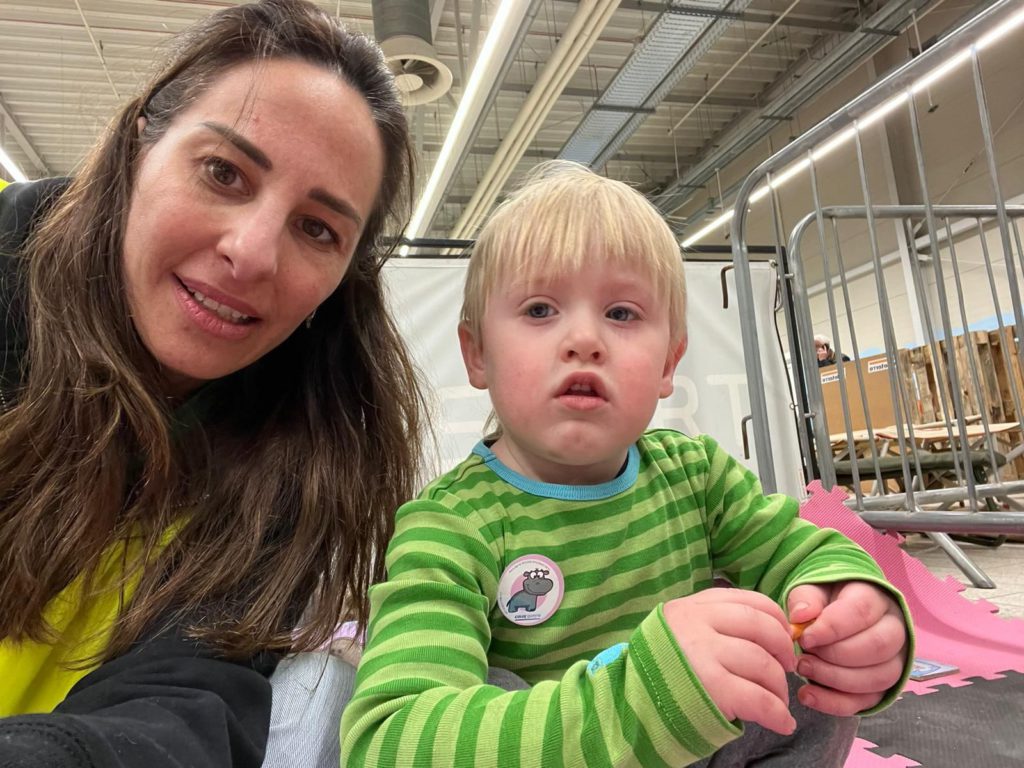 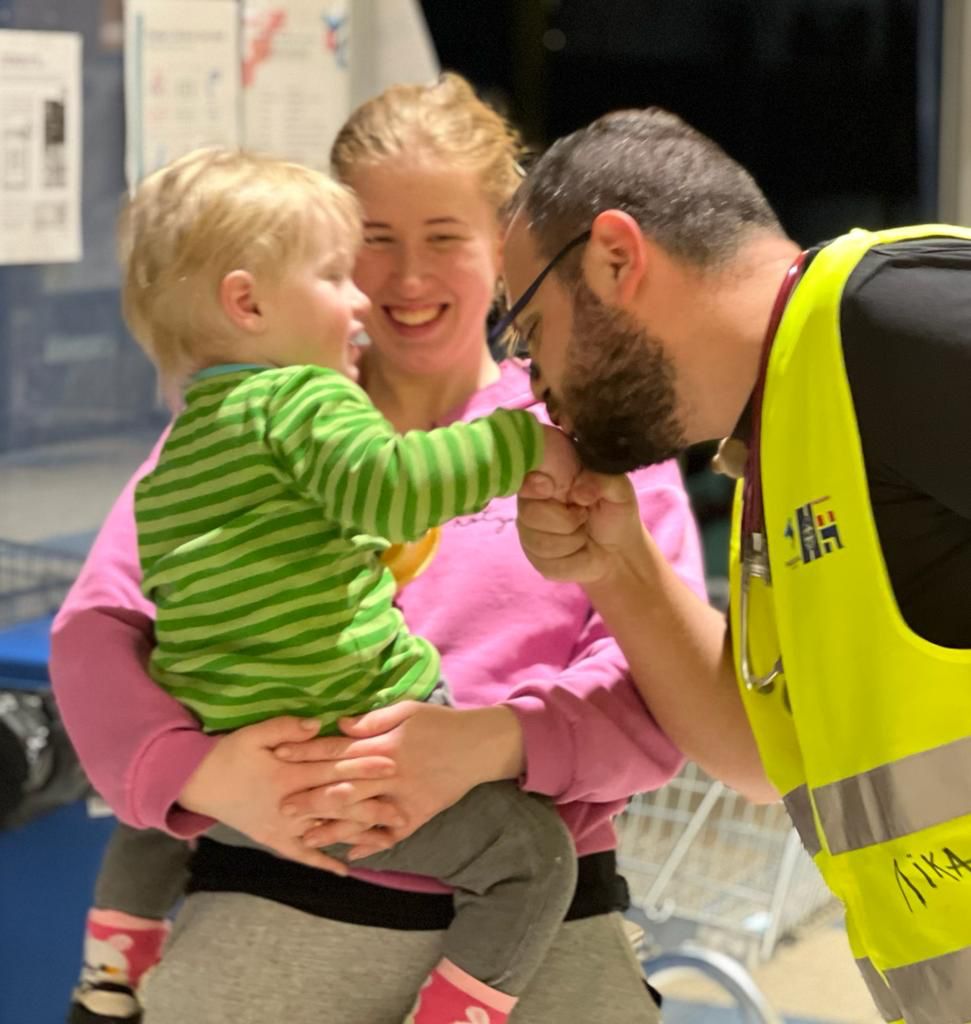 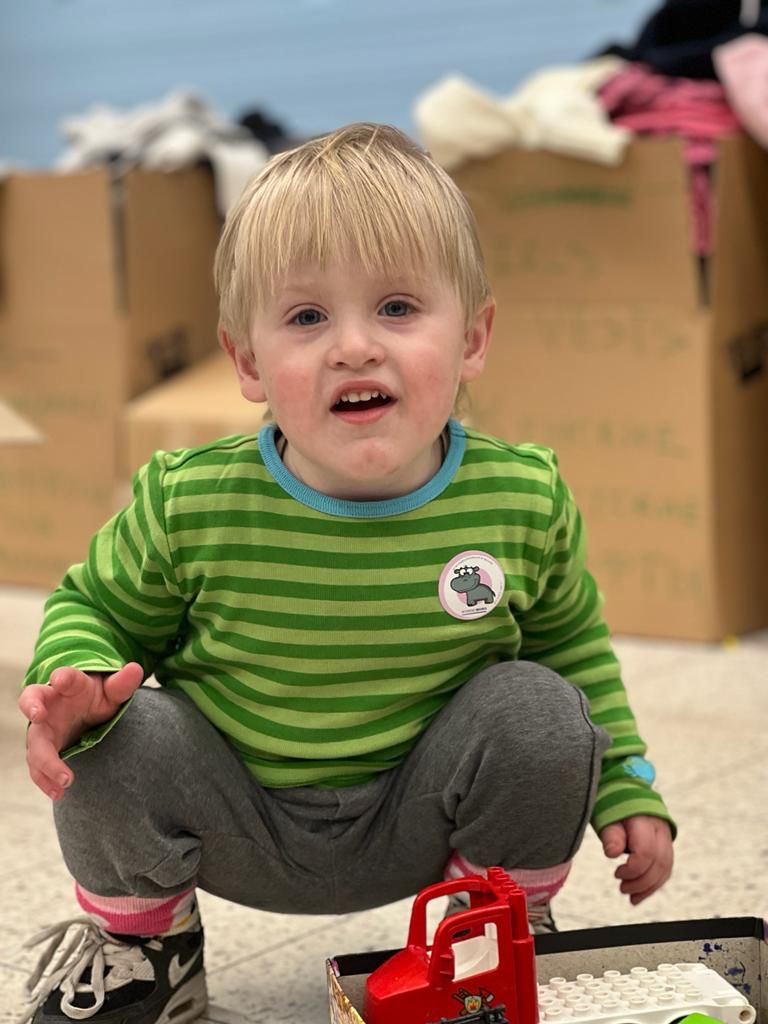 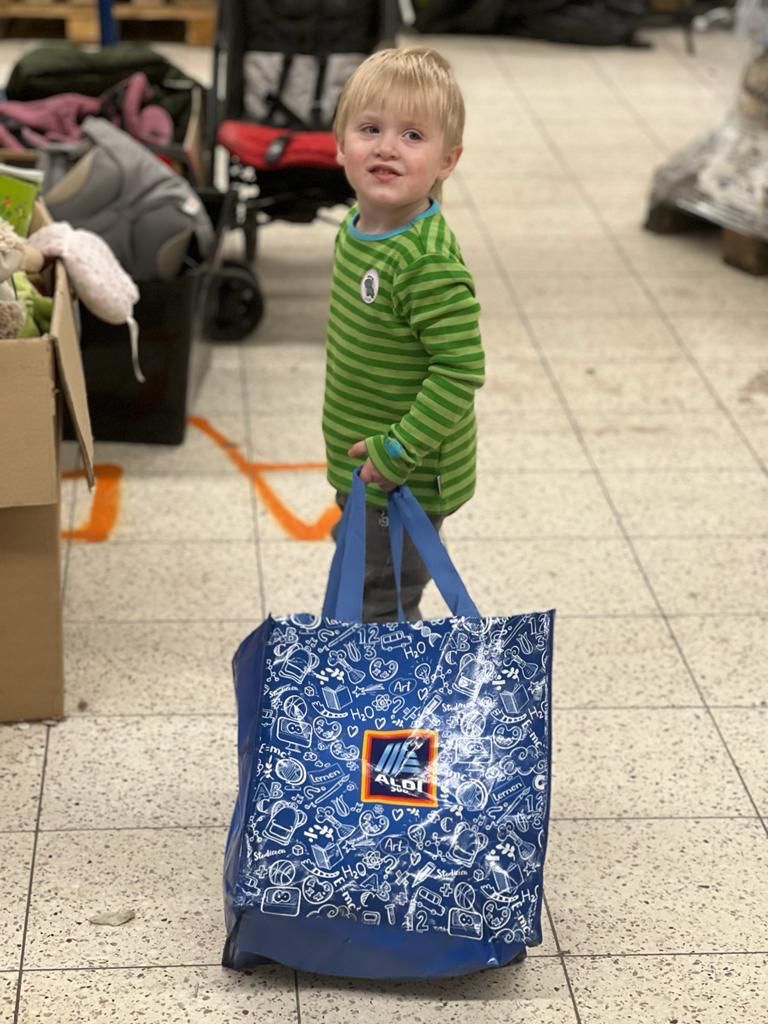