Dr. Marc Romain, an intensive care specialist at Hadassah Hospital Ein Kerem who treated dozens of patients afflicted with COVID-19, traveled to Romania this past week on a special Israeli mission to help Romania deal with a raging pandemic that is taking many lives.

“Hundreds of patients lie in hospital units and in emergency rooms,” reports Dr. Romain. “The overcrowding is terrible, and the numbers are growing.”

The Israeli delegation, comprised of COVID-19 experts from the Ministry of Health and several hospitals in Israel, flew to Romania at the invitation of the Romanian government.

The COVID-19 team held a comprehensive discussion with Romanian Secretary of State Raed Arafat, who previously served as the country’s health minister and is now overseeing national emergency events. Arafat provided the Israelis with a detailed picture of what has been transpiring in his country and what plans they have in the works to deal with the crisis.

Later, the delegation was briefed about how medical resources, such as medicines and equipment, are being distributed to the various Romanian hospitals and how patients are assigned to the different medical institutions.

As the Israeli team visited major hospitals, they learned that, aside from the shortage of ventilators, which characterizes the crisis for hospitalized patients in Romania, there is a lack of oxygen tanks that would enable the less sick patients to recover at home. Consequently, these patients must remain hospitalized, exacerbating the burden on the hospital staff.

Witnessing the crisis firsthand, Dr. Romain noted that they had “a particularly difficult and sad day in two large hospitals in Bucharest.” He explained, “Due to the shortage of beds in the COVID-19 unit, we saw dozens of patients on respirators in the emergency room. Some were lying on nonstandard-sized beds, in the hospital’s efforts to use every bed they had.”

Dr. Romain continued, “In one of the two hospitals, a large university medical center, there were 400 COVID-19 patients, 100 of whom were in critical condition, with dozens of these critical patients lying in the emergency room. As someone who has been dealing with very difficult and complex cases of COVID-19 at Hadassah Ein Kerem for almost two years, even having the highest number of cases of any Israeli hospital, this situation in Romania was depressing, and I experienced difficult moments. The thought of hundreds of people in critical condition, many of whom would end their lives without anyone close to them, left none of us indifferent.” 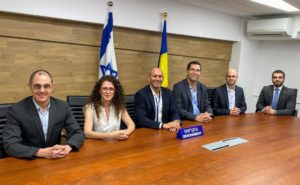 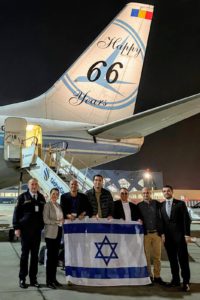 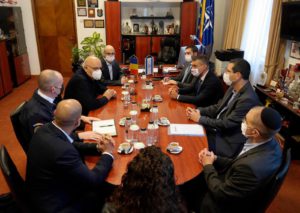 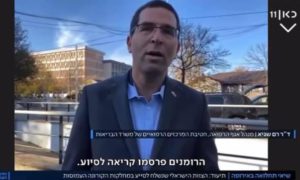 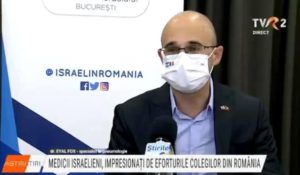 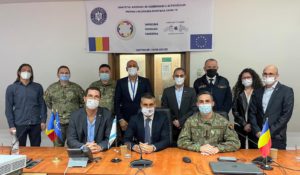 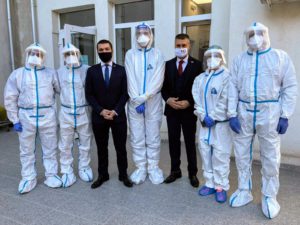 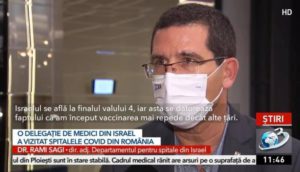 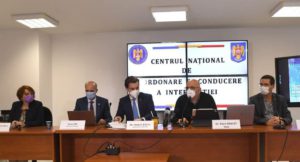 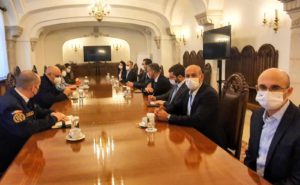 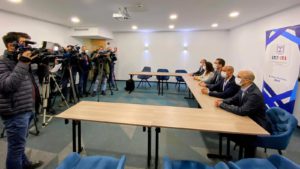 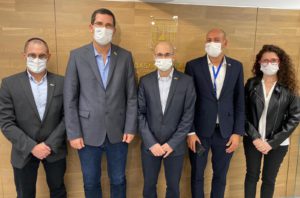